Merry Christmas from all the Team. Our office will be closed from 22nd December - 11th January. Online bookings can still be made and emails to info@nads.net.nz will get a response within 24 hours. 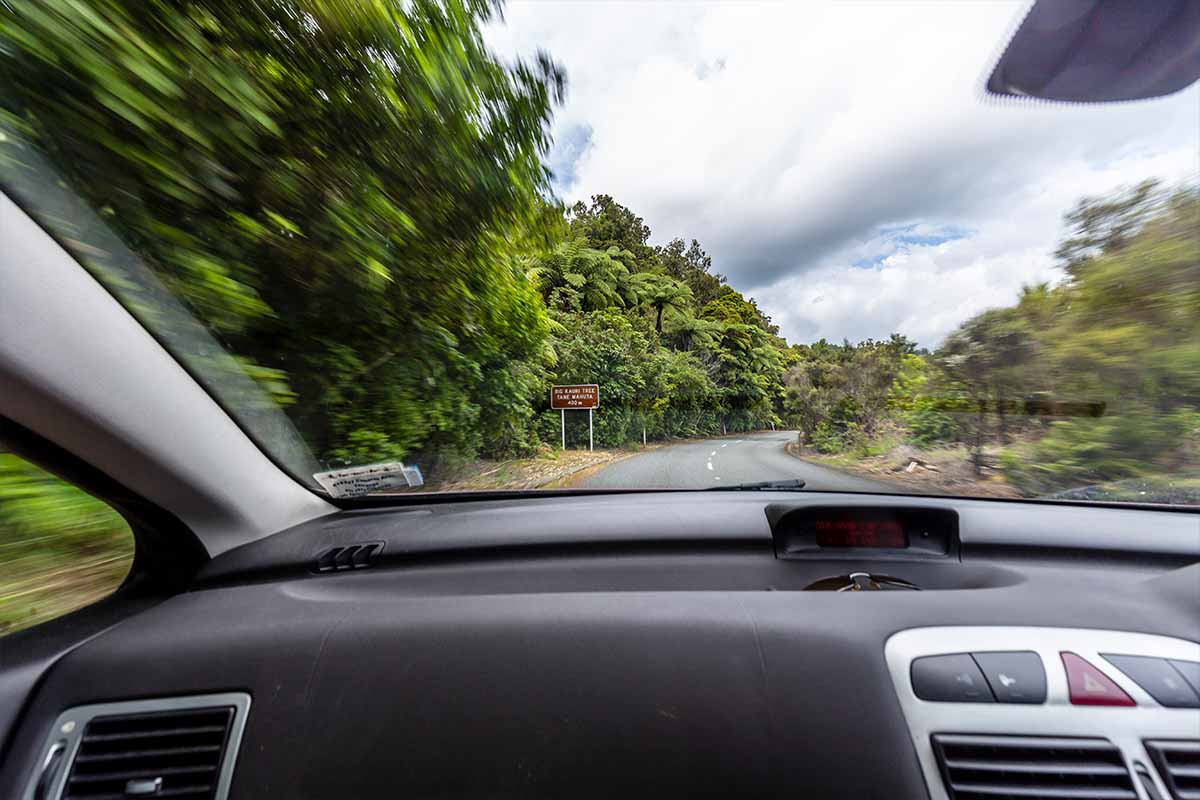 To Cruise or not to Cruise?

Cruise control can help to improve fuel efficiency by maintaining the same speed and can also reduce the chances of a driver speeding inadvertently.

However, it can be dangerous if drivers do not know how to use it correctly and when to use it.

Fatigue is frequently cited in many accident investigation reports as a contributing factor in vehicle crashes, often due to lack of rest stops or inadequate sleep. The use of cruise control may be adding to the effects of driver fatigue resulting in reduced vehicle control.

The original design of conventional cruise control systems provided the driver with the ability to maintain a static speed for the vehicle under all operating conditions up to the vehicle’s capabilities. The driver must intervene when road, traffic or weather conditions change and determine when it is safe to use or disengage the system.

Conventional cruise control systems have been in place on commercial motor vehicles for more than 40 years, and during this time, governments and public safety organizations continue to investigate the risks and benefits of using these systems.

The next generation of cruise control is the adaptive cruise control which, under normal operating conditions can slow the vehicle or warn the driver of an encroachment into the space cushion ahead.

This system provides one level of warning; however, the driver must still decide when conditions change for the road, traffic or weather and determine when it is safe to use the system.

The Federal Highway Administration Human Factors Analysis study in 2013 evaluated the effects of using the more advanced type of cruise control, known as “Adaptive Cruise Control,” on reaction time and situational awareness when driving. Adaptive Cruise Control was expected to enable drivers to spend more time observing for driving hazards, however the study concluded that situational awareness and rapid response deteriorated due to drivers taking on additional non-driving related tasks inside the vehicle.