There is no longer a requirement for My Vaccine Pass at any of our training courses. 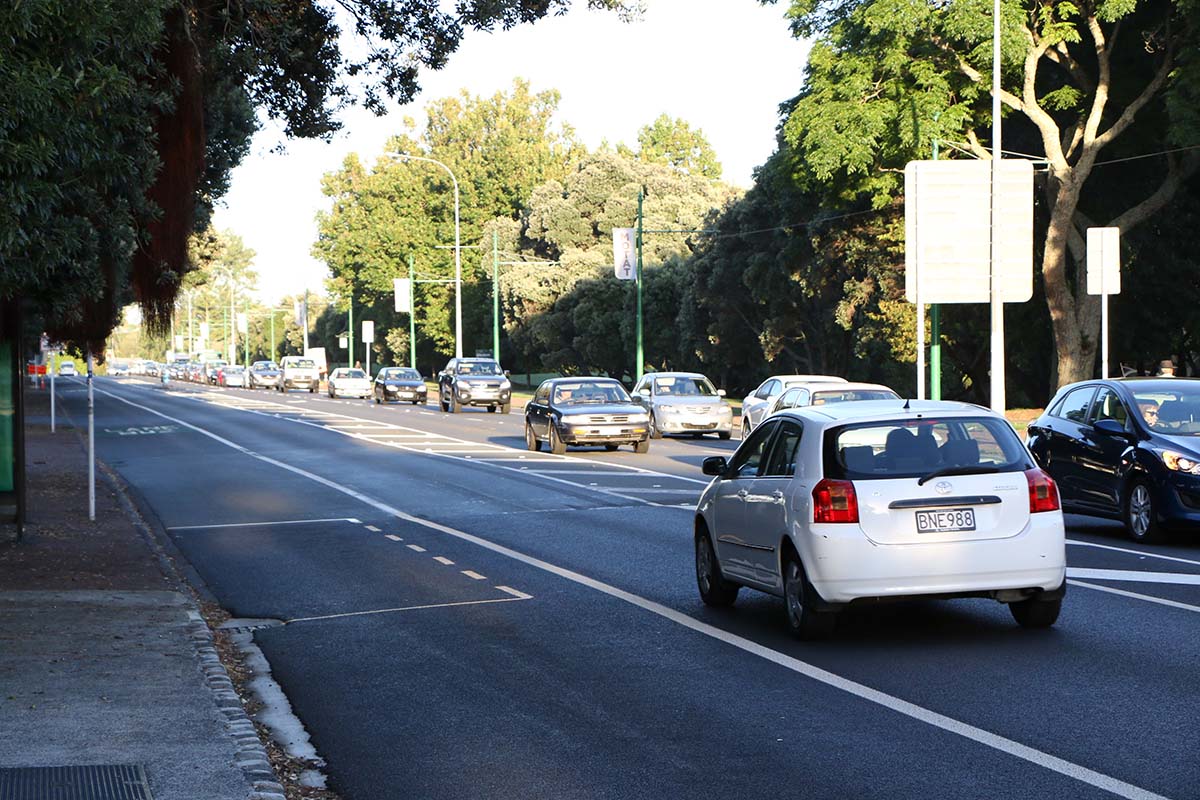 The severity of injuries resulting from a crash is directly related to how fast vehicles were travelling before the crash – even if they were under the speed limit.

When a vehicle crashes, it undergoes a rapid change of speed, but the occupants keep moving at the vehicle’s previous speed until stopped. The faster the speed at which the human body must absorb the energy released in the crash, the greater the severity of the resulting injury.

Your speed also dictates what happens if you hit another vehicle or person.

For example, if a pedestrian steps out in front of you and you take one second to react:

The probability that the pedestrian will die increases rapidly with relatively small increases in speed.

For example, a pedestrian struck by a vehicle:

For a child or an elderly person, the odds are much worse.

“Reconstruction” advertisement by the Traffic Accident Compensation Victoria(link is external) – demonstrates the difference 5km/h makes when a vehicle hits a pedestrian (opens in YouTube).

Our Defensive Driver training helps protect the driver by increasing their skills and awareness of their capabilities and potentially reduces the risks for others involved in accidents.